Lichen is amongst the least-observed and studied specimens in our nature. In Norway alone, there are approximately 2,000 different species.

In their own imitable manner stands, hangs and clings these quiet life-forms to earth, stone and trees in strange and unobtrusive ways. Upon closer study, they are emerging as a unique visual micro-world of great beauty, forming secret gardens and forests in the small format.

So far, our knowledge of lichen is limited. We know that they spread with the wind, and as such know neither boundaries nor borders, that they are amongst the oldest growths we know of and the first to spread to new areas, – and given enough time can break down stone. The long-term perspective of these growths is staggering.

The use of Norgesglass as building blocks for the project is a tribute to my own national history. For close to a century these particular glass jars were used as a way of preserving food made by the hard and often thankless work of countless women. Many of us have fond memories of dark basements and cellars where row upon row of glasses filled with delicacies in the form of preserved fruits were carefully selected and served at Sunday dinners. For modern western man a bygone era where food was scarce and valuable, and wasting it a sin.

The project “Exsiccatae” is a tribute to the individual’s selflessness, but also a comment on what we see, or do not see. Our ability to see details, and the value of them, is on rebound. That which shouts the loudest all too easily captivates our attention.

What do actually we deem valuable and why?

At the same time, the project is also a silent protest against the devastation we are currently facing regarding climatic change. Lichen is quick to respond to pollution in a biotope, and more and more of them are sadly put on the list of endangered specimens.

These strange and wonderful growths, with its ancient distinctive beauty are disappearing at a frightening rate. We might have enough time to rectify our devastating road to oblivion. Or we might very well not…

The summer of 2017, I had the undivided joy of meeting Sevrin Kjerland in a small village off the Hardanger fjord. Sevrin is the watcher of a rather beautiful treasure left by the botanist Johan Havaas;

a lichen-collection that became the linchpin of my project.

Johan Havaas was an extraordinary character that lived and worked on a small mountain farm in Hardanger, and who with barely seven years of primary school in his formal baggage became one of the finest scientists of his time in the field of lichen research. Self-thought, he became proficient in five languages, a university scholar at the University in Bergen, – and after his death in 1956 large parts of his lichen-collection was purchased by Duke University in the US.

But at the farm Havaas, parts of the collection were left and forgotten, until the early 90s when local farmer Sevrin Kjærland decided to save it from decades of neglect in dusty cardboard boxes.

With great care and respect he has sorted, cleaned and made the collection available to the public, thus keeping the heritage of Havaas alive.

There are several aspects to this story that I find fascinating.

It is of course Johan Havaas himself. Hundred odd years ago higher education was an impossible dream for a poor farmer’s son, thus making the long and unlikely journey from the great wilderness of the Norwegian fjords, to a fellowship position at the Bergen Natural History Museum without any formal training, almost an impossible feat. What kind of mental material do such people consist of?

And then there is the greatness in how a singular individual selflessly and quietly spend his time and effort safeguarding the work of Havaas. Having had the pleasure of getting to know Sevrin, what strikes me is his friendly low-key manner combined with this strong undercurrent of confidence regarding his sense of place and belonging in the world. 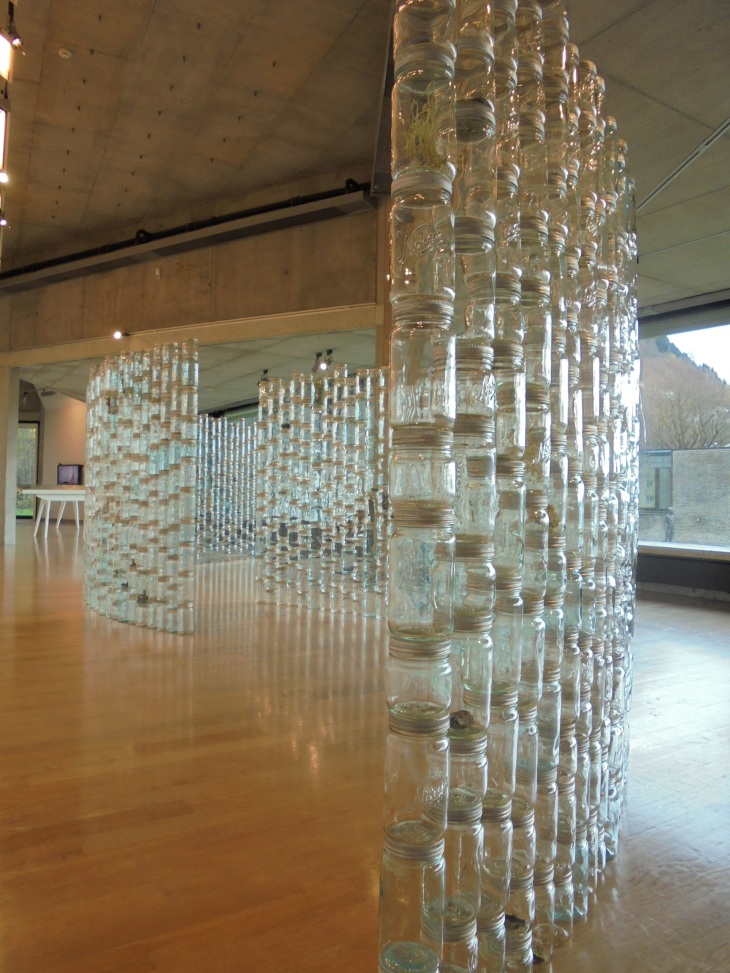 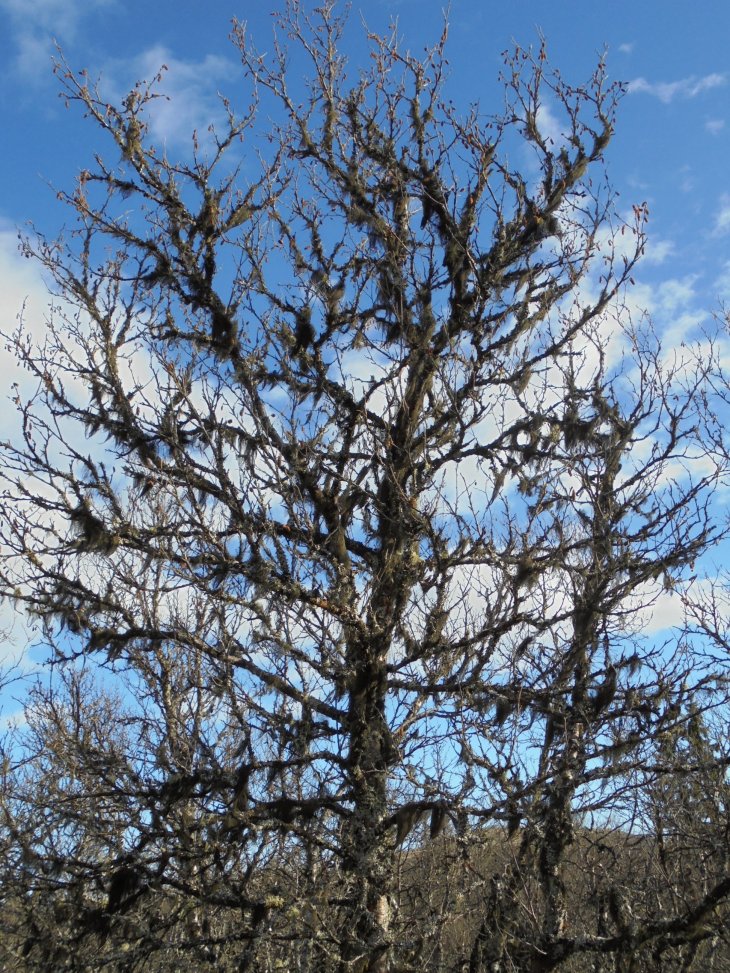 Collecting lichen in the mountain of Rondane. 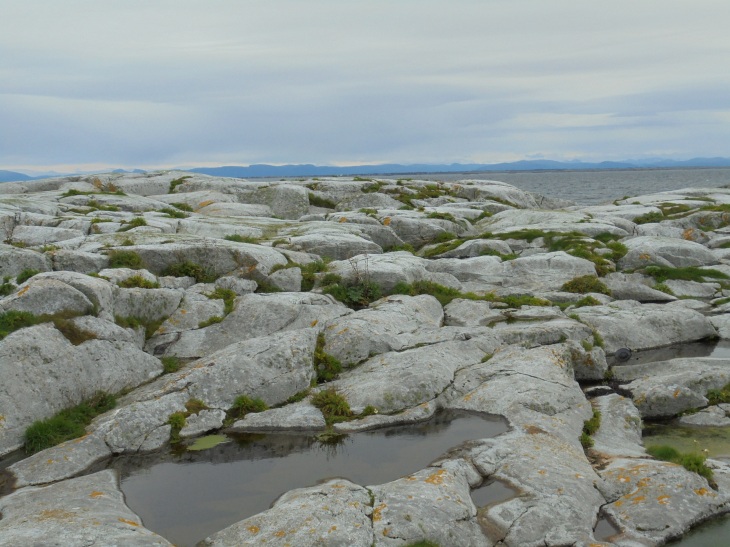 Collecting lichen from the island of Veidholmen, far off the west coast of Norway. 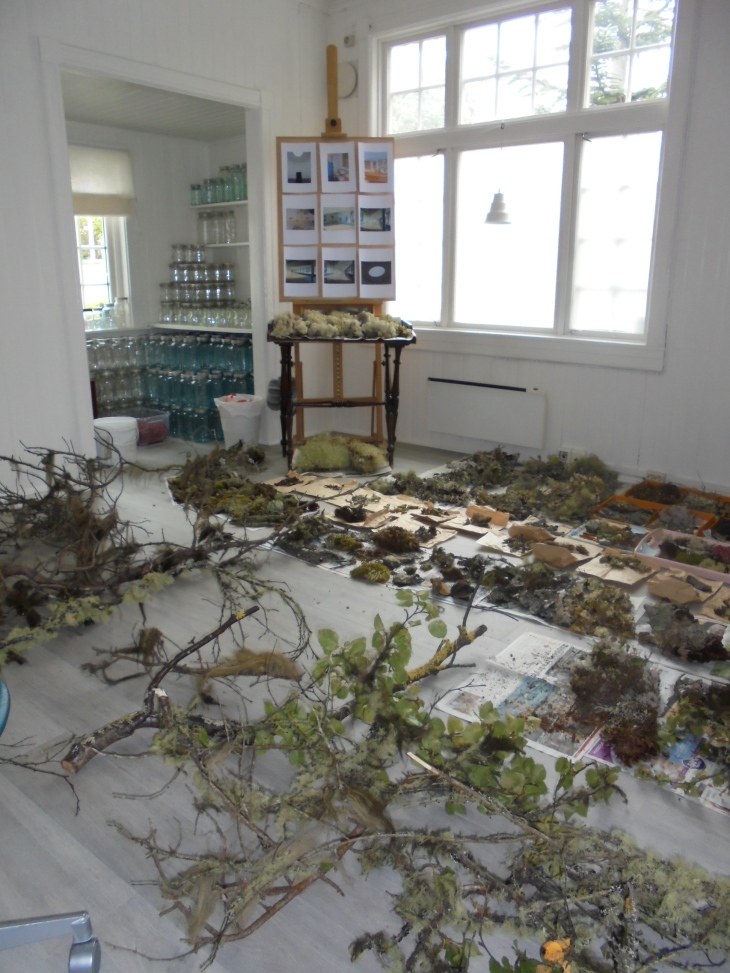 Some of my lichen collection at my studio, the result of a year collecting lichen from large parts of Norway. 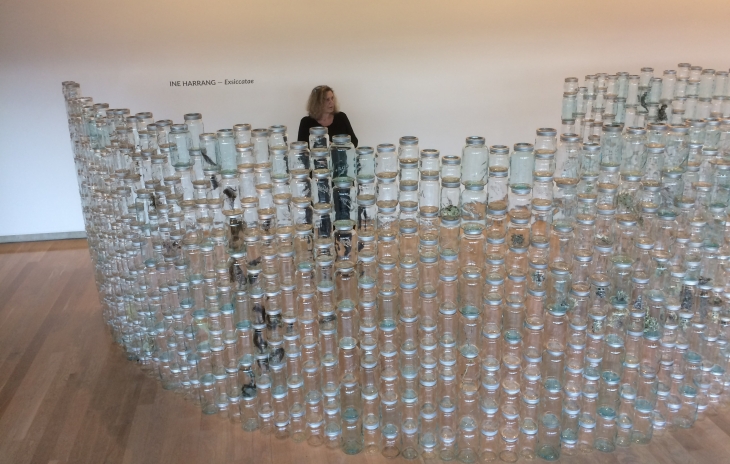 My wonderful boyfriend and assistant and me building the installation in situ.